Overwhelming Enrolment in New Nissin Membership Scheme Gaining Over 10,000 Members in less than a Month 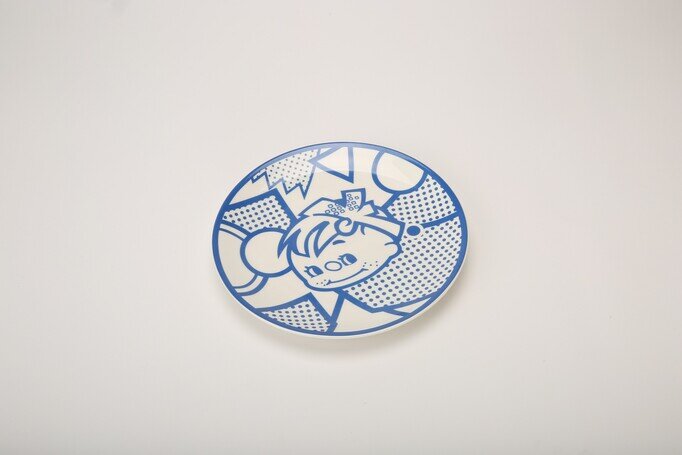 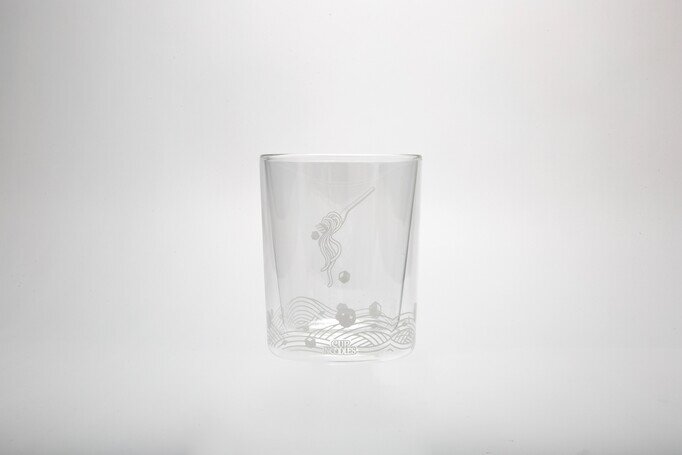 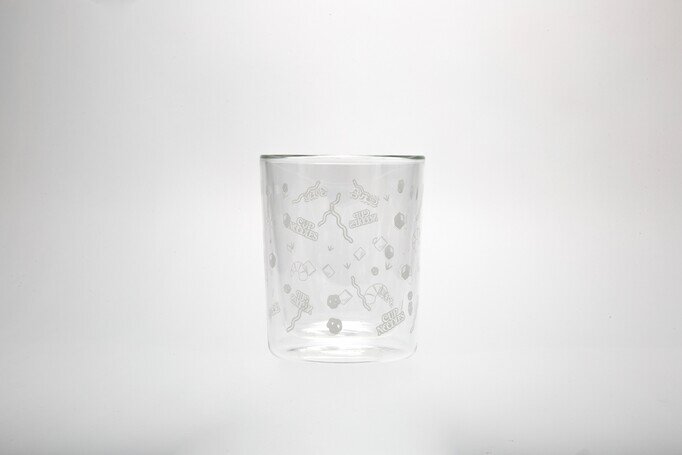 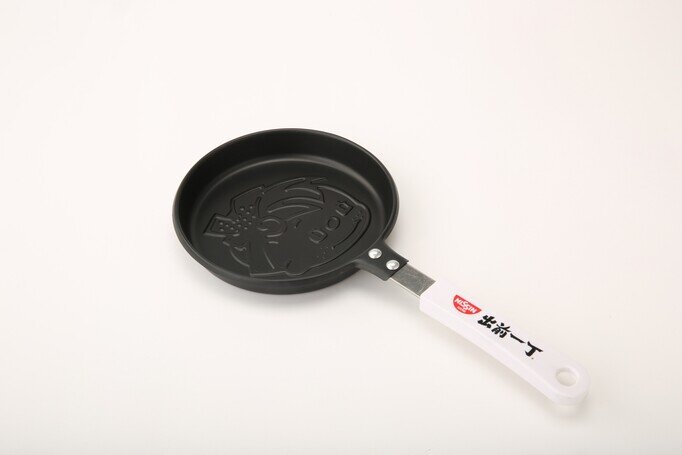 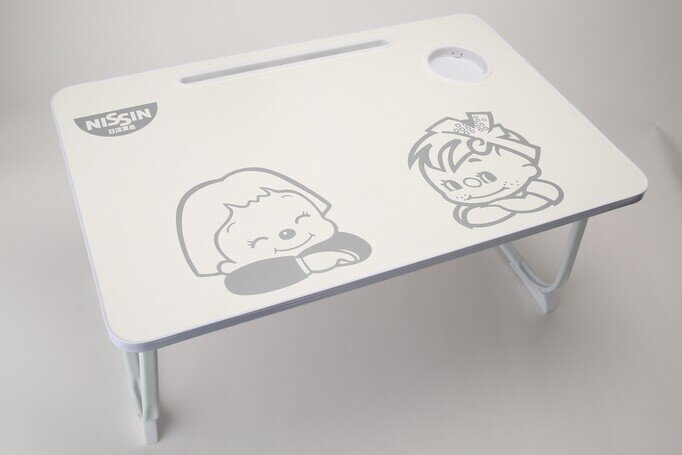 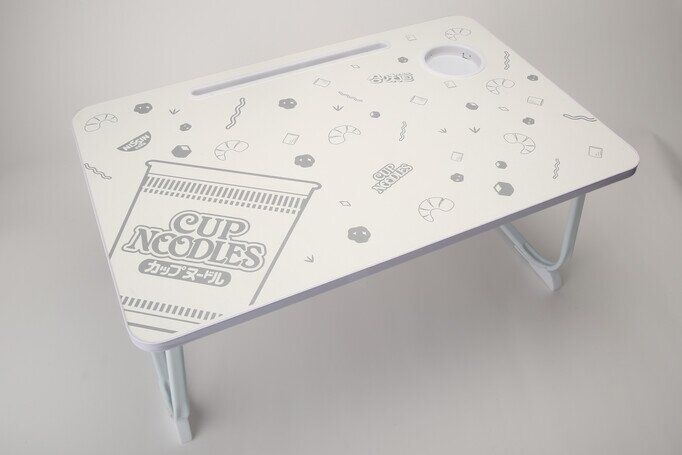 Nissin Foodium is a newly-launched membership scheme by Nissin Foods in WeChat Mini Program. Since its launch, the scheme has been well received with over 10,000 enrolments in less than a month. Long queues were attracted for days at Nissin’s bespoke experiential zone in Food Expo earlier this year, as membership registration was overwhelming during member recruitment.

Following the successful launch of the scheme and in appreciation of the support from its loyal customers, CUPNOODLES MUSEUM Hong Kong (the Museum) is presenting a duo offer for new members who register on site. A limited-edition Ching Chai Pen will be given out to new members throughout August 2022, and in celebration of the birth of instant noodles on 25 August, extra membership points will be granted when they check in at the Museum from 25 August to 28 August 2022.

Nissin Foodium is an all-new Nissin Foods membership scheme. In addition to receiving latest news and promotions from us, members are also entitled to enjoy exclusive shopping privileges and exciting purchase incentives, and dive into our fun-filled interactive games. Register as a member through WeChat Mini Program, and collect points while savouring your favourite Cup Noodles, working on regular social tasks including checking in the app daily, sharing with friends, sharing to Moments, as well as checking in physically at the Museum! Nissin Foodium has 4 membership tiers. When a member accumulates specified points within the membership validity period, the membership status will automatically be upgraded to the next tier with corresponding privileges, including but not limited to an earning of multiple points, which can be used to redeem an exciting number of Nissin premiums, ranging from phone cases, stationery items, kitchen utensils, furniture, and more.

Enjoy two exclusive offers when registering at the Museum as a new member. Throughout August 2022, new members can take home a limited-edition Ching Chai Pen. As a duo offer, they can check in at the Museum during 25 August to 28 August and earn 25 bonus points instead of the basic points! The Best Flash Sales on Noodles will also take place exclusively from 25 August to 28 August to celebrate the birth of instant noodles on 25 August, and it’s the perfect occasion to pick up any 8 packs of noodles at the price of HK$25. Start collecting your points right away and bring these popular Nissin products home!

Cross-over of Two Signature Brands with Attack On Titan 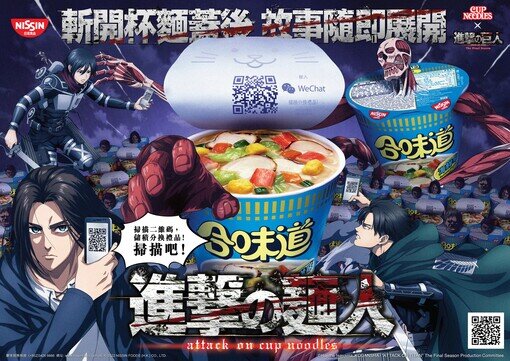 Cross-over of Cup Noodles with Attack On Titan 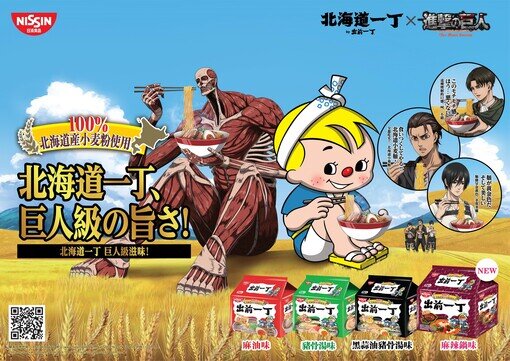 Cross-over of Demae Iccho with Attack On Titan 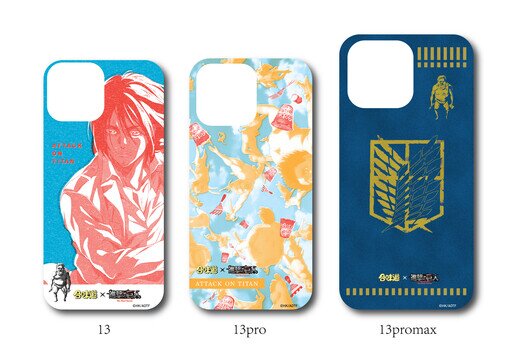 For the first time, Cup Noodles and Demae Iccho are collaborating with Attack On Titan to unveil the Nissin Foodium’s point accumulation scheme and roll out a series of promotion activities and limited edition cross-over premiums. Tailor-made limited-edition Attack On Titan phone cases are among the surprises on offer.

What’s more, a joyous and photogenic journey awaits at the Museum. Choose from My CUPNOODLES Factory Workshop, Demae Iccho Factory Workshop or My Granola Factory Workshop, tickets to these 3 signature workshops are available from HK$60 per person. Great photo-taking spots such as the CUPNOODLES Wall are also all set and ready for your visit. Take as much fun shots as you can with your beloved ones, while completing the real-setting detective game “Holmes at the Museum”!